Win a free Spring Break Trip To Africa in 2019! 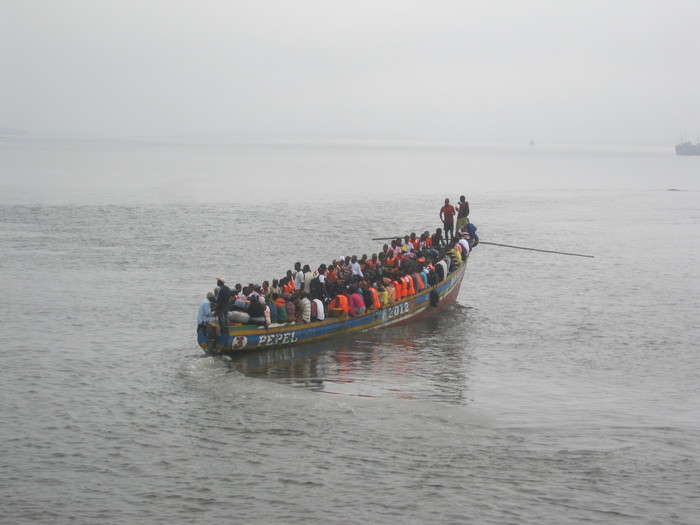 Ways to Improve Healthcare in Africa

Minister Bibeau concludes visit to West Africa and announces humanitarian relief and new funding for women’s health   February 9, 2018 – Abuja, Nigeria – Global Affairs Canada Canada champions sexual and reproductive health and rights for all women and girls globally, particularly the poorest and most vulnerable, to ensure they have access to the […] 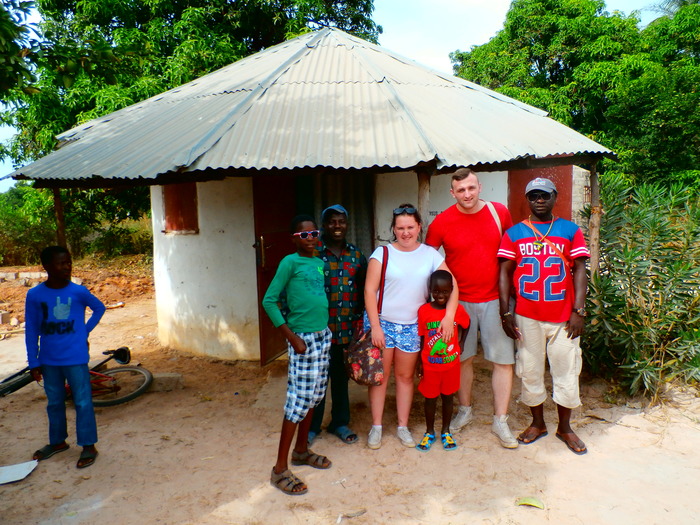 Futampaf is a term from the Jola language that literally meaning “transforming boys into men.” This process traditionally occurs during a special rites of passage ceremony for adolescent village boys.  During Futampaf  boys learn to take responsibility for themselves, their actions, and most importantly their families. The purpose of the ceremony also includes learning the […] 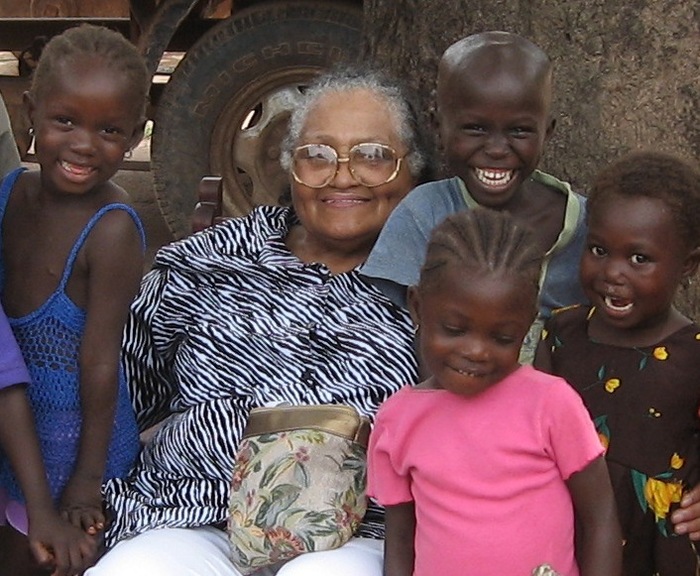 In 2006, just before the economic turmoil, United States hospitals provided $28.8 billion dollars worth of care for patients who had no form of medical insurance (uncompensated care).1 This is twice the amount proposed for the entire budget (R100 billion) of the South African National Health Insurance (NHI) scheme. 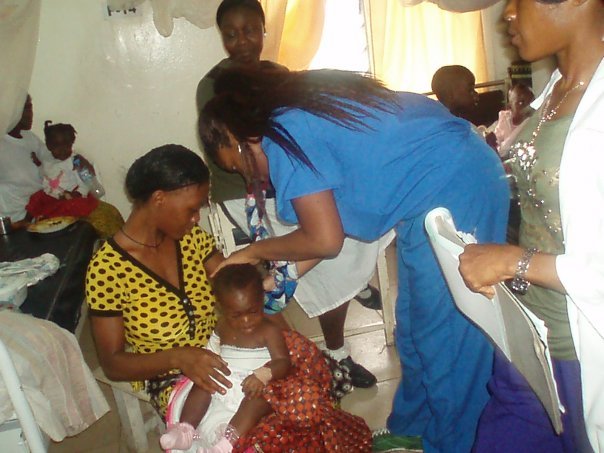 Health Systems and Primary Health Care in the Africa Region-WHO

A weak national health system can be viewed as an important contributor to poverty and inequity in the African Region. Persons who are in poor health less frequently move up and more frequently move down the social ladder than healthy persons. 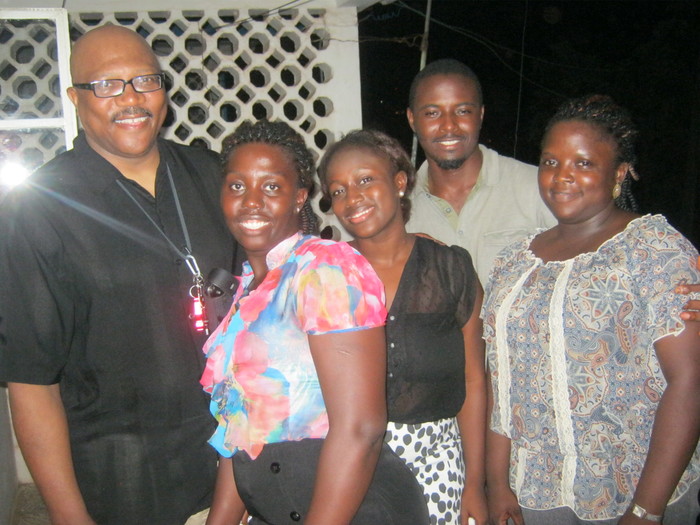 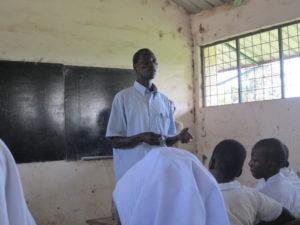 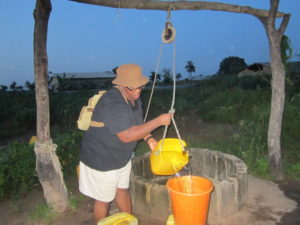 We know the negative images of Africa — famine and disease, conflict and corruption. But, says Ngozi Okonjo-Iweala, there’s another, less-told story happening in many African nations: one of reform, economic growth and business opportunity. 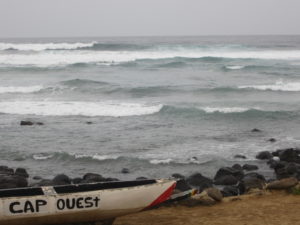 Ngozi Okonjo-Iweala, the former finance minister of Nigeria, sums up four days of intense discussion on aid versus trade on the closing day of TEDGlobal 2007, and shares a personal story explaining her own commitment to this cause. 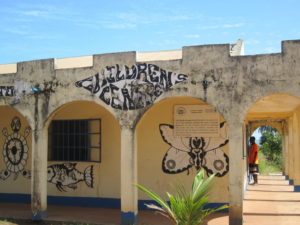 In this provocative talk, journalist Andrew Mwenda asks us to reframe the “African question” — to look beyond the media’s stories of poverty, civil war and helplessness and see the opportunities for creating wealth and happiness throughout the continent.